Keys to promoting a shift towards a more sustainable energy model

Clean energy is an opportunity to boost sustainable growth in municipalities. Clean energy must coexist with citizens in a harmonious way, adapting to the needs of these territories

The Spanish government is already working on an update to the National Energy and Climate Plan (PNIEC) —the roadmap to driving the economy and the energy system’s decarbonization up to 2030— which is expected to include more ambitious targets for the deployment of renewables. The aim is for Spain to become a major hub for clean energy generation and to lead European supply. But, "we have to advance at a pace that we haven't been meeting," said Juan Virgilio Márquez, general director of the Wind Energy Business Association, during the presentation meeting of the "Sumamos Energías" program organized by Cepsa and Europa Press last June. The meeting brought together experts from different fields and institutions to talk about the challenges and opportunities of the sector and its capacity to create shared value with municipalities and rural environments, promoting collaboration with administrations, and creating a space for open and constructive dialogue for everyone involved.

The speakers shared the opinion that Spain has to speed up its electrification and green energy initiatives, but in an "orderly manner" that "uses natural resources efficiently," said José María González Moya, general manager of APPA Renovables (Association of Renewable Energy Companies). This boost will “create 300,000 jobs and generate wealth and industry," he explained. In this regard, José Donoso, general manager of the Unión Española Fotovoltaica (the Spanish Solar Photovoltaic Union), pointed out that, although the economic advantages of developing a renewable project "are clear," a "problem of perception" has been detected which, on certain occasions, has led to a certain degree of social rejection. "Although only 1% of agricultural land is needed to meet these objectives, according to the PNIEC, the fact that these projects are concentrated in certain areas, since plants need to be close to connection points, has generated some controversy," said Gemma Garcia - Pelayo, general secretary of the Andalusian Association of Renewable Energies.

For his part, Pablo Ronse, head of renewable projects at Cepsa, emphasized the potential that power plants have to stimulate the small towns that they are set up in. He highlights training as a lever for change and awareness: "At Cepsa, through the Sumamos Energías program, we train people from these towns, with emphasis on women, unemployed people, and those at risk of social exclusion, so that they can participate in the construction and operation of our projects; but we also promote cross-cutting training on issues of sustainability, energy, the environment, and new renewable technologies, so that they see how positive implementing these projects is for their region.” 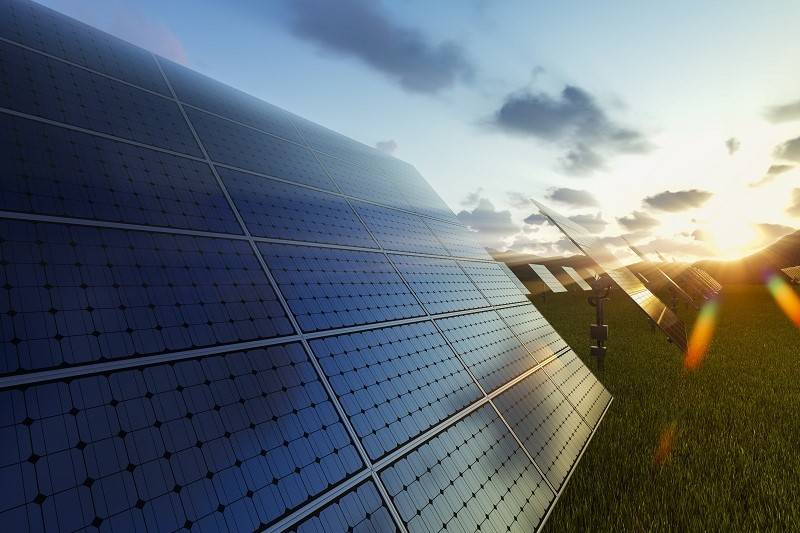 Local councils, the key to bringing citizens and renewables together

In addition to the companies leading renewable projects, public institutions play a decisive role in the development of projects and, therefore, in the success of the energy transition. In this sense, Milagros Tolón, mayor of Toledo and vice-president of the FEMP (the Spanish Federation of Municipalities and Provinces), commented that local councils have "a lot to say" when it comes to the objective of conveying how beneficial renewables are. Given that they are "the closest administration" to citizens, they need to drive this message home. For his part, Santiago Lázaro, mayor of Campo de Criptana, stressed how important it is to "support residents so that they can fully understand the benefits of renewables,” together with "companies’ efforts to get as close as possible to citizens so that they can explain their projects and the advantages they provide.”

The conference was also attended by Castilla-La Mancha’s Minister of Sustainable Development, José Luis Escudero, who did not want to forget that in the current climate crisis, our commitments to "taking action" must be clear and that "no one can turn a blind eye," highlighting how critically important it is to implement this type of sustainable energy in a timely manner.

In this sense, Cepsa is working on developing 12 photovoltaic solar energy projects in Castilla-La Mancha, Madrid, and Andalusia, which will involve an investment of more than 900 million euros and create around 5,000 jobs. For Carlos Barrasa, director of Commercial & Clean Energies at Cepsa, "all of this is aligned with Cepsa's new 2030 strategy, which aims to boost renewable installed capacity by 7 gigawatts, making our business model greener and contributing to the economy’s decarbonization." Along the same lines, Carmen de Pablo, Cepsa's CFO and ESG director, pointed out that this clear commitment to renewable energies in the company's new strategy, "offers a clear opportunity to transform Spain's territories, as we seek not only to be a carbon neutral company, but also to ensure that our activity makes a positive contribution in the autonomous communities that we're located in".