Green hydrogen's ability to decarbonize the transportation sector makes this raw material a decisive factor in achieving the emission reduction objectives set by the European Union.

It is colorless, odorless and tasteless. The most abundant in the universe —it can be considered unlimited— and the lightest. We are talking about hydrogen, a raw material used in different industries and which, although in recent years it has been presented as the ecological panacea, it is in the current context when it is beginning to establish itself as a real alternative to achieve the decarbonization objectives set by the European Union.

Not all hydrogen is the same; it can be gray, blue or green. But we do not speak literally (remember that it is colorless), we refer to the name it receives according to its origin. Gray and blue come from fossil fuels, which generate CO2 —in the case of the latter, the resulting emissions are subsequently captured, stored and not released into the atmosphere— while green hydrogen does not generate them, neither during combustion nor during the production process. "There are several paths to green hydrogen. The most common is to use water and employ the electrolysis process, separating oxygen and hydrogen molecules by means of electrical currents of renewable origin," explains Antonio González, vice president of the Spanish Hydrogen Association.

But what advantages does it offer over other energy sources, such as solar or wind power? Is it a viable solution? To answer these questions and with the intention of analyzing all the details of the present and future of the sector, the Spanish Hydrogen Association (AeH2) organized the European Hydrogen Energy Conference 2022 (EHEC), an event included in the Hydrogen Roadmap: a commitment to renewable hydrogen , prepared by the Ministry of Ecological Transition, which brought together in Madrid more than 600 experts from around the world and where they could see the latest technological, scientific and strategic advances linked to hydrogen.

"Europe needs security of supply and CO2 reduction, and green hydrogen is one of the solutions that will help overcome this challenge."

The participants in the meeting agreed that this raw material can provide an answer to one of the greatest challenges facing the energy sector: developing systems to store surplus energy from renewables on a large scale, thus reducing Europe's energy dependence. "Europe needs security of supply and to reduce CO2 emissions, and green hydrogen is among the solutions that will help overcome this challenge," said Joaquín Rodríguez Jadraque, director of Hydrogen & Clean Power at Cepsa, during his speech.

In addition, the ability of hydrogen to be stored as a pressurized gas or in the form of ammonia and other derivative substances facilitates its management and transportation. "We can transport green hydrogen using the same infrastructure and processes we already use for natural gas, and it is cheaper to ship hydrogen through hydrogen ducts than to transport electric power through high-voltage cables," says Cepsa's Hydrogen & Clean Power director. 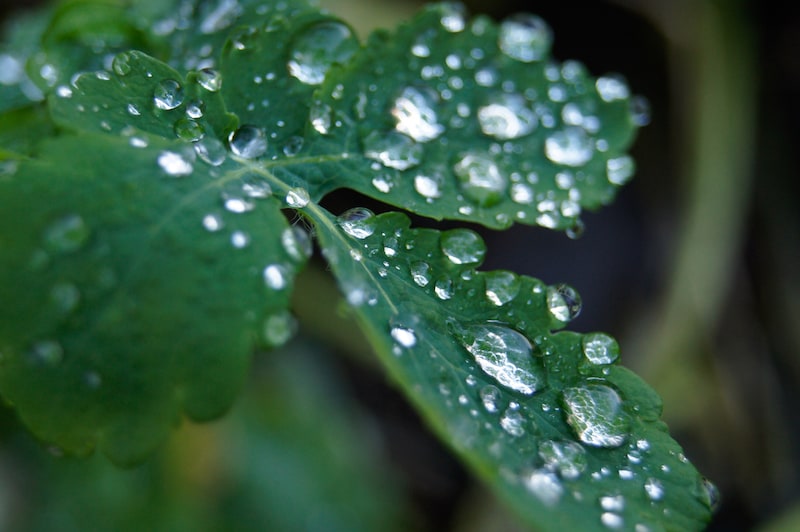 These advantages make green hydrogen an ally for decarbonizing certain sectors that are difficult to electrify, such as heavy transport: road, air and maritime, or heat-intensive industries such as metal or ceramics. "Now in the EU, for example, for every large ship coming from anywhere in the world, we have to pay at least half of the CO2 emissions it generates during the voyage. We are interested in reducing that footprint," emphasizes Rodríguez Jadraque.

Despite all these benefits, green hydrogen still does not have a high degree of penetration in the energy sector due, among other factors, to its production cost. A barrier that, according to the expert, has been overcome thanks to the reduction in the price of renewables, which facilitates access to the electricity needed for the electrolysis process. "It is important to achieve efficiency in electrolyzation and more competitive production through economies of scale that incentivize research and production of ever more efficient electrolyzers in gigafactories. In this sense, only large projects (more than 1GW) that combine several renewable sources and various uses can achieve a competitive cost," he says.

Javier Brey, president of the Spanish Hydrogen Association (AeH2), also focused on the lack of regulation as a possible brake for the future: "It is necessary to establish a stable regulatory framework and that the objectives of the different administrations are aligned with the economic incentives offered."

Spain in general, and Andalusia in particular, have the potential to become European leaders in the production and export of green hydrogen, due to its "high competitiveness, abundant renewable energy generation and its robust energy infrastructures and key ports, such as Algeciras and Huelva. In addition, we are one of the most stable countries in the European Union, which would attract a greater number of investors," concludes Rodríguez Jadraque.

In this line, Cepsa has recently joined AeH2 to promote innovation activities and the development of technologies that accelerate the process of generating this type of hydrogen. “Our goal is to transform ourselves to reduce scope 1 and 2 CO2 emissions from our business by 55% by the end of this decade, while facilitating the decarbonization of our customers and the industry around us. Green hydrogen is the key to achieving this. For this reason, we are partnering with AeH2, with the hope of building synergies and jointly promoting the development of technologies that will accelerate the implementation of this energy, in which we will be a leaders by 2030", says Carlos Barrasa, the company's Commercial & Clean Energies director.