In a scenario of climate change in which fresh water availability is scarce, innovative measures such as reuse in industrial processes will not only help to achieve more efficient use, but also better productivity results.

The importance of water in the history of mankind has been key since the beginning of time. Sumerians, Egyptians and Romans exemplified from the beginning of their civilizations the irreplaceable role that water sources played in population development. To do so, they established their societies around rivers and learned to manage access to a natural resource that was crucial not only for their lives, but also for their socioeconomic advancement.

Today, urban environments, agricultural crops and consumption have increased to such an extent that more and more countries are affected by water stress. The term reflects the structural problem of an imbalance between the demand for water and the quantity available in some regions, or when its use is restricted by its low quality; and the phenomenon already affects more than two billion people, according to the United Nations. Mainly in populations in the Middle East and North Africa, but we are also suffering from it with increasing intensity in Spain. This environmental warning has already prompted the commitment of large companies in view of the enormous problem it poses.

The United Nations recently commemorated the 50th anniversary of the organization's first world conference on the environment. The title could not be clearer: Only One Earth, reminding us all that there is no second chance in this race and calling for collective and transformative action on a global scale to protect and restore our planet.

For this reason, water reuse in all sectors is key to this environmental crusade to improve the health of the planet and our society. For Gilbert Houngbo, president of UN-Water and IFAD (International Fund for Agricultural Development), "the existing challenges are immense. Health, education, food, energy, gender equality, economy, environment... The success of all these sectors of sustainable development is closely related to the availability and sustainable management of water and sanitation for all."

Along these lines, companies in various sectors that make intensive use of water resources, such as the textile, food and energy industries, have in recent years developed very ambitious policies and projects to achieve significant reductions in their industrial consumption, as well as significant investments in the conservation of aquatic environments and ecosystems (wetlands, river courses, marine, etc.). 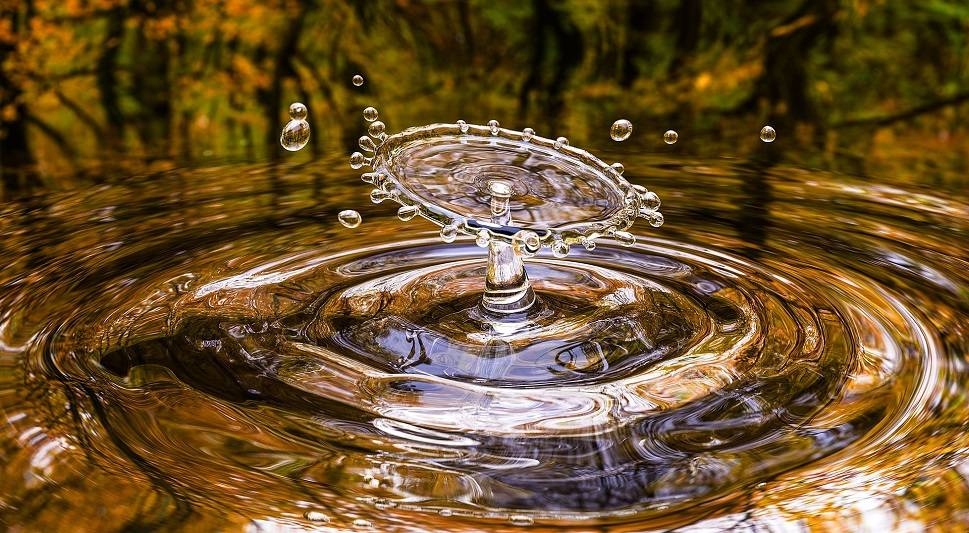 For example, companies such as Cepsa, intend to lead a change in the ways of understanding and treating water: the company has announced its intention to reduce by 20% the uptake of fresh water in water-stressed areas by 2025 compared to the resources used in 2019, one of the most ambitious commitments of the energy sector on an international scale.

For Teodoro Estrela Monreal, director general for water at the Ministry for Ecological Transition and the Demographic Challenge, Spain is an example at the international level, since "it contributes a great deal in the world of water. As we have had resource problems, we have managed to make an integrated management of all resources and we have leading companies in everything related", alluding, in statements to EFE, to reservoirs, groundwater, desalination and reuse of wastewater. He adds that, in addition to having the technical means, human capital supports progress in the right direction: "We have great dam engineers and experts in water reuse and desalination," he concluded.

Álvaro Díaz Bild, Director of Health, Safety and Environment (HSE) at Cepsa, assures that the ecological transition "goes beyond promoting sustainable energies. It also involves managing natural resources responsibly and contributing to social awareness of the importance of this resource. Cepsa is committed to the efficient and responsible use of water, recognizing its importance as a source of life and the fundamental right of people to the access and availability of fresh water.

At Cepsa, we set ourselves ambitious challenges to make a positive contribution to society and the future of the planet. The commitment places us at the forefront of the sector, in an area in which we are already a benchmark, but we want to continue advancing. The ecological transition goes beyond promoting sustainable energies; it also involves managing natural resources responsibly. Cepsa recognizes the importance of water as a source of life and the fundamental right of people to the access and availability of fresh water. Water is essential for our operations and a priority for the company, which is why we are firmly committed to its efficient and responsible use," says Álvaro Díaz Bild.