The company's Chemicals division in Spain reported an export value of over 65% of its turnover in 2017, with globalization underpinning its production, technology and employment activities.

Cepsa was declared the winner in the Export category of the 2nd Chemical Sector CSR Awards, promoted by the Spanish Chemical Industry Business Federation (FEIQUE) in collaboration with Foro Químico y Sociedad, which rewards its contribution to enhancing the export potential of the Spanish chemical sector.

Specifically, Cepsa's Chemicals division in Spain has achieved an export value of over 65% of its turnover in 2017, among other companies in the industry. The aim of these awards, comprising a total of 15 categories, is to recognize the commitment of the chemical companies participating in the Corporate Social Responsibility (CSR) Responsible Care program, which this year celebrates its 25th anniversary of implementation in Spain, and the achievement of the Sustainable Development Objectives set by the United Nations.

The great international weight of Cepsa's chemical sector in Andalusia was a determining factor in the jury's decision. The chemical plant in Palos de la Frontera (Huelva), one of the main phenol manufacturers, mainly supplies the Western European market, and the chemical plant in Puente Mayorga (Cadiz) supplies raw materials for the production of biodegradable detergents to nearly half of the African and 25% of the European market.

Cepsa has approved an investment of 100 million euros for the technological renovation of the Puente Mayorga plant, planned from 2018 to 2020, raising its production capacity from 200,000 to 250,000 tons (a 25% increase). With this new technology, called Detal, which is jointly licensed by Cepsa and UOP, the quality of the product will be improved, the efficiency and safety of the plant will be increased, and its emissions will be reduced, as it requires less consumption of natural gas and electricity.

In the two years from construction to commissioning, around 250 jobs will be created, most of them local.

The foreign market is one of the key pillars of Cepsa's business activities, together with technological development, employment and innovation. From Andalusia, the company's Chemicals and Refining division exports products to Central Europe, Africa, the United States, and South America; and technology to Canada (the process they use there was developed in Cepsa's laboratories in San Roque) and to China (part of their technology was developed in Palos). In addition, Cepsa markets 77% of the chemical raw materials consumed at its plant in Canada and 45% of those used in Brazil from Puente Mayorga.

Cepsa, one of Andalusia’s leading companies in production and applied technology

Cepsa has a production value of €11.5 billion in Andalusia, where it is one of the top companies in production and applied technology, with 20% of its investments going to technical development. The energy efficiency of Cepsa's plants in Andalusia is another of its key values.

With regard to job creation in Andalusia, Cepsa is committed to direct, stable and quality contracting for its projects in the area, in addition to the creation of indirect jobs for its local and regional subcontractors and suppliers. Cepsa's employment figures in Andalusia include 2,915 direct jobs, plus another 2,000 people who have been hired on a temporary basis in large projects, and 1,976 indirect jobs. In all, these workers have received more than 195,500 hours of training, especially in the field of safety, with more than 80,000 hours dedicated to this area. 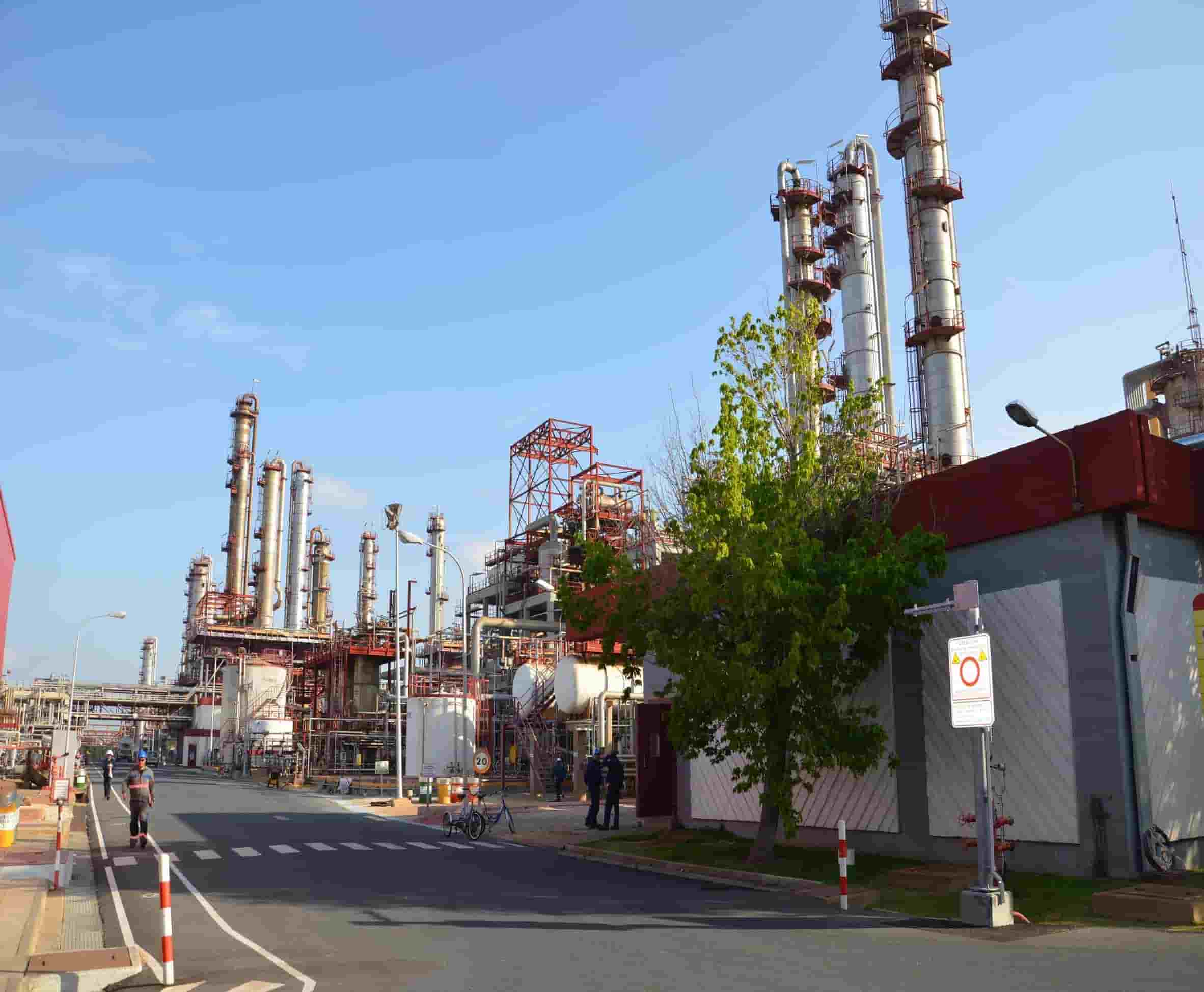