The field is located in Wilaya de Adrar, to the southwest of the country, and is expected to generate a daily output of five million cubic meters of natural gas at maximum production. The gas field, shared by Sonatrach (51%), Total (37.75%) and Cepsa (11.25%), consists of 37 producing wells connected to the natural gas collection and treatment facilities, together with the natural gas pipeline that connects the gas fields of southwestern Algeria with Hassi R'mel (GR5).

This start-up is a major milestone for the project and the strengthening of the historic association between the three partners, after the signing of the concession contract and the gas sale agreement in December 2017. The project’s development plan was approved by the Algerian authorities in 2009.

Cepsa in Algeria
In Algeria, together with its strategic partner, Sonatrach, Cepsa operates two important oil fields in the Berkine basin — Rhourde el Krouf (RKF) and Ourhoud (ORD), the second largest field in the country, which reached a production of 1 billion barrels in November 2017.

In total, the oil fields operated by Cepsa in Algeria produce more than 130,000 barrels per day. The Company has two other fields: Rhourde er Rouni II, crude oil, and Timimoun, natural gas.

Cepsa has a 42% stake in the Medgaz gas pipeline, an alternative route for the supply of natural gas from Algeria to Europe via Spain. The submarine gas pipeline, operated by Cepsa, has a transport capacity of 8,000 million m3/year and is 210 km long.

Cepsa began its exploration and production activity in Algeria over three decades ago with the help of Sonatrach, to later expand its activity to other countries such as Colombia, Peru, Brazil, Suriname, Thailand, Malaysia and the United Arab Emirates, where it has recently expanded its portfolio with the concession of two new offshore fields, and in Mexico, a country in which Cepsa was yesterday awarded three hydrocarbon exploration blocks. 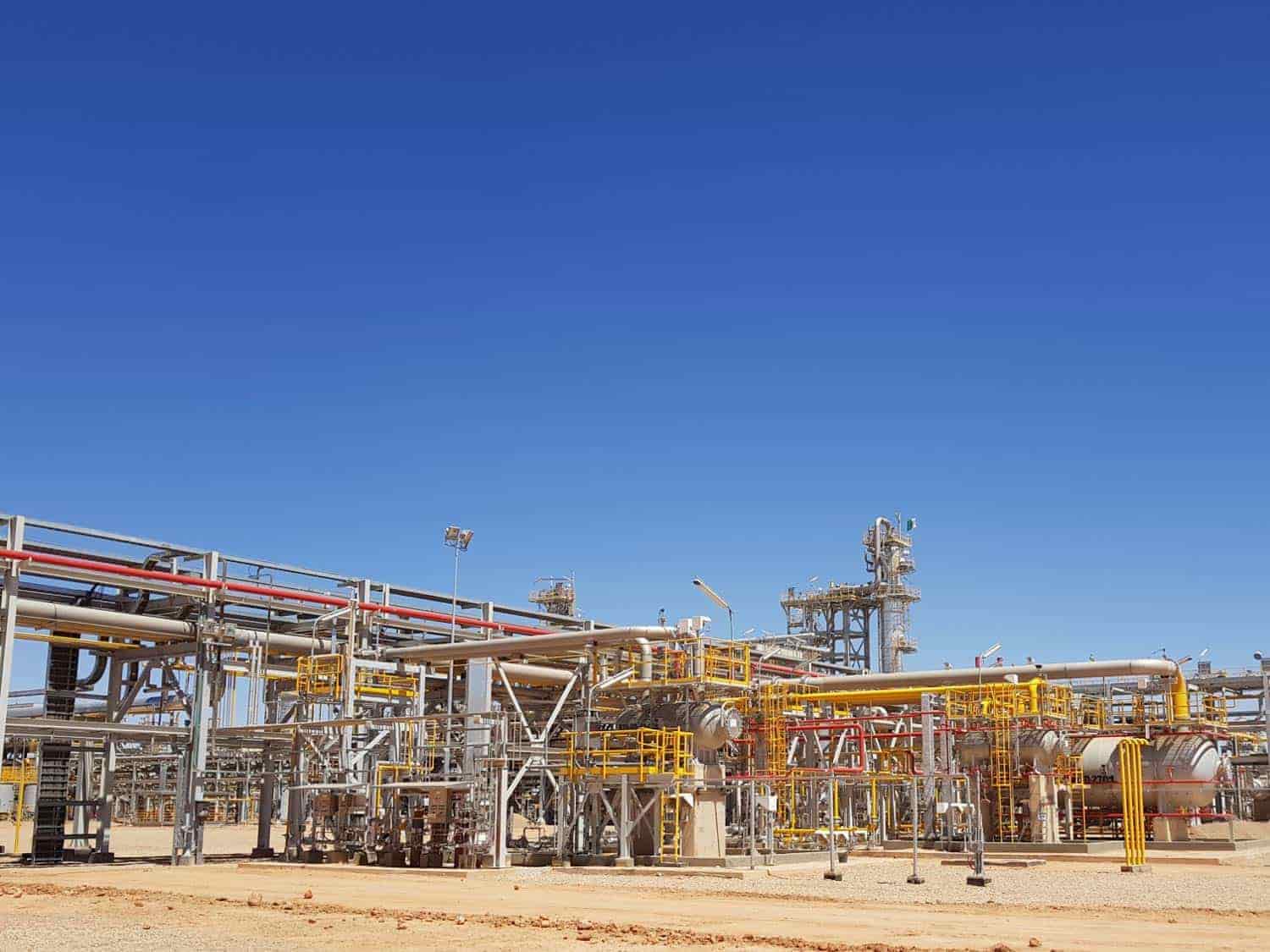