Cepsa presented its business strategy, projects and future plans in the Islands to its main Canarian suppliers, through an "informational day" which also addressed other issues such as the Company's commitment to local suppliers, the importance of safety as its core value, the code of ethics and conduct by which it is governed, its vision of the world of energy, risk management in the supply chain and the local projects in which it participates.

Nearly a hundred local or locally-based companies participated in the 'Supplier's Day'. Their representatives also had the opportunity to get to know the new initiatives and innovative proposals developed by the Purchasing Department, such as the supplier recognition program `wePioneer´.

With this type of initiative, Cepsa seeks to foster communication and dialog with its partner companies, which it considers to be key to the development and optimization of its operations, as well as to contribute value and wealth to the Islands, joining forces in the same direction.

Cepsa officials talked to participants about their importance as drivers of innovation and the need for them to comply with the same standards, integrating risk management into their processes. They also thanked all the ancillary companies for their contribution to achieving a safer, more efficient, innovative, competitive and socially responsible company. 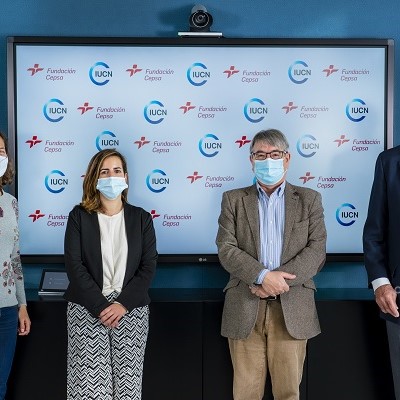