LPG arrives at Cepsa Service Stations in the Canary Islands

Cepsa has recently added Liquefied Petroleum Gas (LPG) in its service stations in the Canary Islands, to meet the requirements of consumers who wish to use this fuel. The first Cepsa stations to offer this alternative on the Islands are the new flagship stations of Taco (Tenerife) and Siete Palmas and Gando (Gran Canaria), which have specially adapted tanks with capacities of 6,500, 6,150 and 5,000 liters respectively.

The Company has already started to supply LPG as an alternative to traditional fuels in these three stations. Vehicles can run for longer distances with this product, up to 600 kilometers, in addition to the conventional fuel tank (LPG vehicles have two independent tanks, one for petrol or diesel and the other for gas). Consumers can also make considerable savings of up to 40% of fuel costs, as it is much cheaper than petrol or diesel.

LPG also has much less of an environmental impact, as it emits very little polluting and greenhouse gases (90% reduction in NOx and particles emissions), while reducing noise and odors.

LPG is used in combustion engines for passenger cars, vans, buses, forklift trucks, go-karts, pleasure craft or tractor trucks, and many other vehicles. The Company has introduced this new service to meet the new forms of mobility for the people of the Canary Islands.

Cepsa currently has an extensive network of nearly 1,800 service stations in Spain and Portugal, 81 of which are located in the Canary Islands. Every month Cepsa's stations in the Archipelago receive around 540,000 customers. Cepsa's management is based on a clear model of customer orientation, innovation, added value, security and loyalty. Cepsa sells top quality fuels in its Filling Stations, and also offers many other products and services. Customers can also benefit from the Porque TU Vuelves loyalty program and alliances with strategic partners.

Cepsa redesigns its organizational structure to accelerate its energy transition 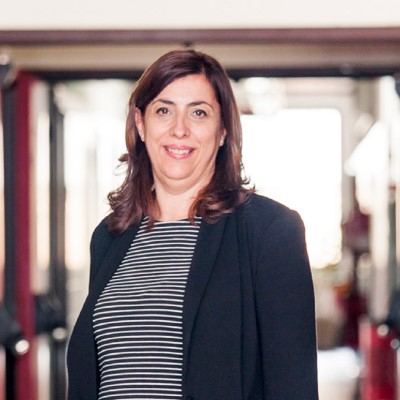