The Cepsa-Santa Cruz Liaison Committee has held its first meeting of the year, in which it reviewed the most relevant issues in which the energy company and its Foundation are currently immersed, and at the same time delved into the launching, next April, of the first work table of the collaborative project “Cepsa in the Community”.

During the meeting, which was held virtually, the organizational changes that the company has undergone in recent times were discussed. In this sense, reference was also made to the new functions of José Manuel Fernández-Sabugo at the head of the Company's maritime terminals (located in Andalusia and the Canary Islands), in addition to those he already exercised as director of Cepsa in the Canary Islands.

In addition, the company's representatives emphasized the company's outstanding reinforcement of the preventive safety culture, an aspect that has always been a priority, in addition to being one of its main company values, and on which it continues to work continuously.

Along these lines, a new internal safety campaign was unveiled, focused on visible leadership and positive reinforcement, with the aim of achieving excellence in this area through active leadership and the involvement of the entire organization. Another important safety-related action is the detection of potential incidents, a preventive action that involves the committed participation of all the company's professionals and service companies as key elements.

Also highlighted was the complete diagnosis of the state of safety in which Cepsa is immersed in order to detect opportunities for improvement in this area, carried out by the specialized consulting firm Dupont Sustainable Solutions. An analysis that began by surveying the entire workforce to find out their perceptions on the subject and to take advantage of their knowledge and experience.

Another of the aspects addressed focused on the balance of Fundación Cepsa's interventions in the Canary Islands last year, which directly benefited more than 16,200 people, despite the limitations imposed by the health crisis. To this end, the Foundation promoted 40 social, scientific-educational, environmental, cultural and sports activities, to which it allocated an investment of 309,421 euros.

The donation of 117,000 euros to the food banks of Tenerife and Las Palmas, which made it possible to distribute 65,000 kilograms of food, the extensive program of activities carried out last year by the Fundación Cepsa Chair of Innovation and Energy Efficiency of the University of La Laguna, as well as the progress of the initiative to create a large-format outdoor urban art route 'Submerge yourself in Santa Cruz' were other outstanding actions. In addition to these, environmental initiatives were developed with the Sustainable Santa Cruz Foundation and the Voluntas corporate volunteer program, which, despite the pandemic, has remained very active with online actions.

Finally, the attendees discussed the progress made within the “Cepsa in the community” program, a proposal aimed at facilitating the good practices of the company's professionals to their environment, promoting an open and close dialog, so that different entities and groups can benefit from it, and which will be launched soon.

The Liaison Committee, created five years ago, is part of Cepsa’s information transparency policy and continues to be a meeting point to listen and respond to the concerns of Tenerife industry. It comprises members from various public and private entities, social, cultural, environmental, educational, and neighborhood agents in Santa Cruz de Tenerife, together with Cepsa professionals. 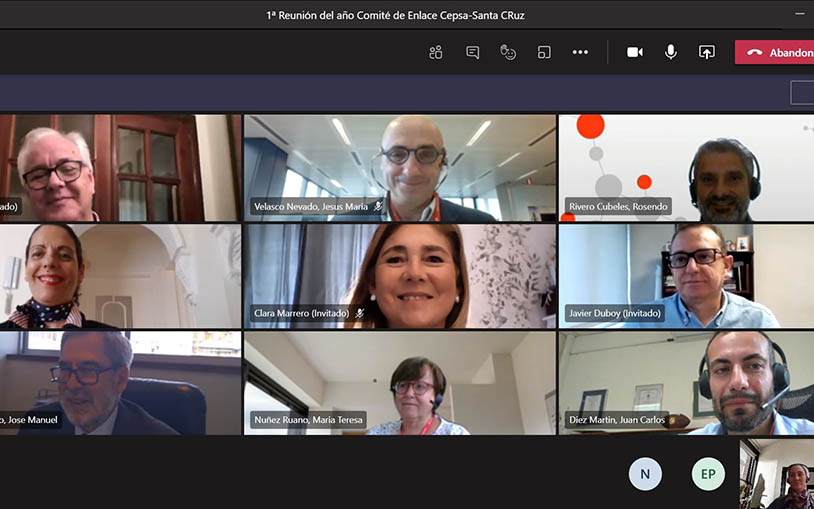 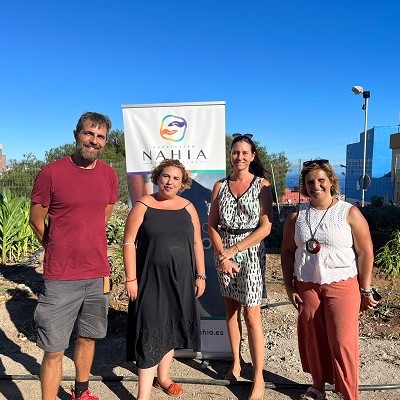