Cepsa’s 29 service stations in Tenerife are already distributing the content of the #YosoyTenerife (“I am Tenerife”) tourism awareness campaign, launched by the island’s government through Turismo de Tenerife. During the two months, the company is lending promotional resources at its service stations to carry posters, showing the image at its car washes and offering every driver an explanatory pamphlet and a sticker with the campaign’s logo.

This is Cepsa’s first action in support of the campaign since it signed a manifesto at the beginning of February, committing itself to the #YosoyTenerife values and to promote these among its workforce, customers and suppliers.

Cepsa itself was originally founded in Tenerife 90 years ago, and is strongly committed to contributing to highlighting the importance of the tourism sector as an engine of the island’s economic development and employment, encouraging its population to show the world a sense of pride and belonging, while at the same time committing itself to make the island a better place.

The company has historically been linked to the development of tourism, a sector that is crucial to the Canary Islands’ economy and wellbeing. It provides the fuel that enables Tenerife to be connected to some 160 destinations around the world, contributing to the development of economic activities essential to the islands’ survival, as is the case of the ports and airports.

Aims of the campaign and Manifesto

The Manifesto of Support for #YosoyTenerife, “For a sustainable island committed to tourism”, was signed by the president of the Tenerife government, Carlos Alonso, and Cepsa’s director in the Canary Islands, José Manuel Fernández-Sabugo. The latter committed the company to publicizing the campaign’s benefits among its workforce, customers and suppliers on the island through various actions, and its intention to continue improving life for the islanders by adapting energy to their needs. 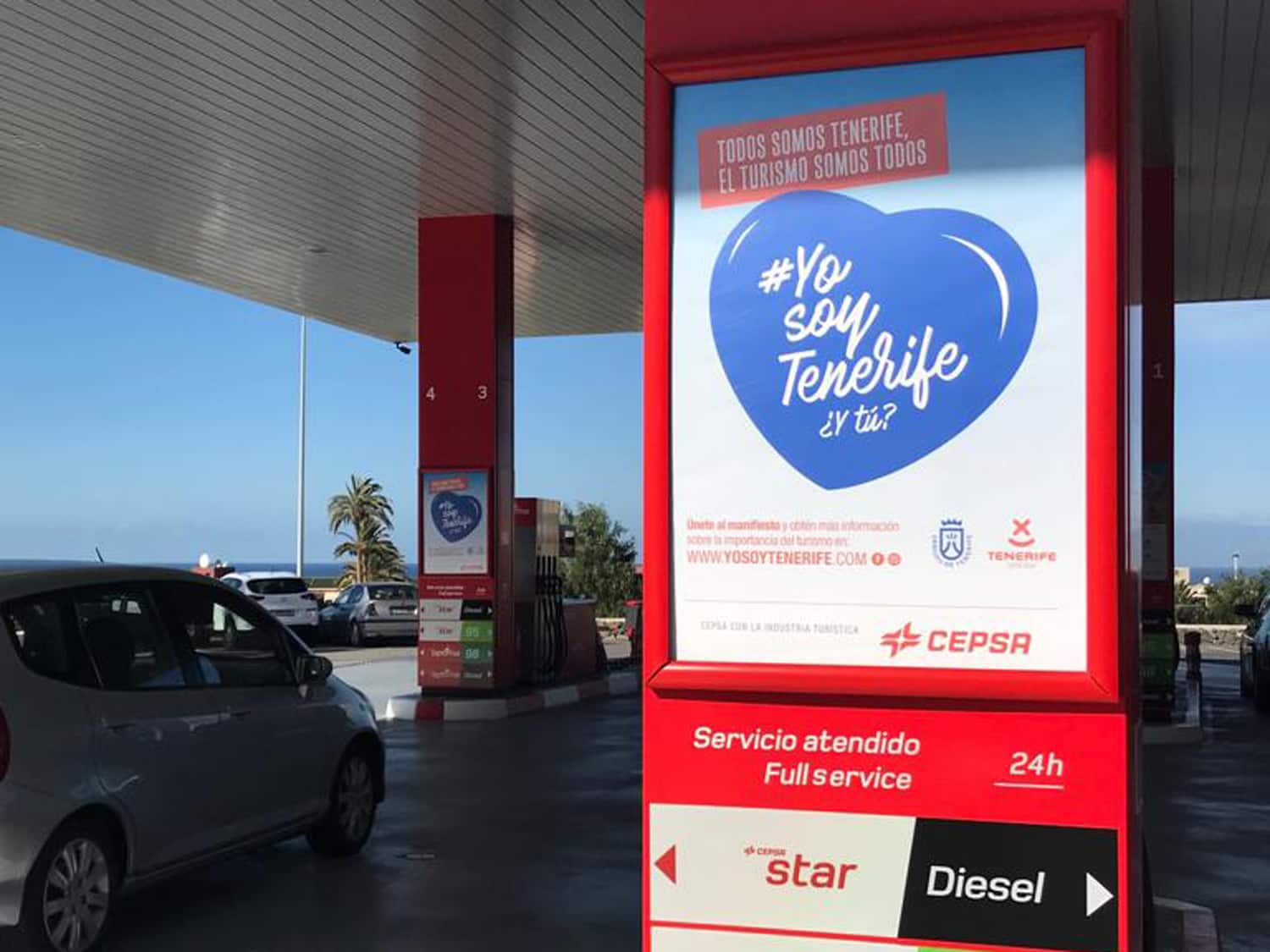