Sustainability, a key issue at the most recent meeting of the Cepsa-Santa Cruz Liaison Committee

Cepsa’s commitment to sustainability as one of its priorities was one of the aspects highlighted at the teleconference recently held by the Cepsa-Santa Cruz Liaison Committee.

The director of Cepsa in the Canary Islands, José Manuel Fernández-Sabugo, also highlighted the existence of a new organization undertaken by Cepsa to face the challenges of the energy transition and boost the company’s international growth.

During the conference, the company’s continued commitment to preserving people with its thorough health and safety protocols, in which prevention is a key factor, was highlighted, which has brought good safety results thus far this year.

He also highlighted the value of maintaining Cepsa’s operations to ensure the energy supply and other essential products in the face of the COVID-19 crisis and highlighted the contingency plan adopted by the company, which has allowed it to limit expenditures with savings.

During his talk, he alluded to the anniversary of the Tenerife Refinery, which is celebrating 90 years this November, and had some words of gratitude for all the previous generations that made it possible for this facility to begin and maintain its operation, highlighting its historical contribution to the economic and social development of the Islands, as a historical guarantee of their energy supply.

Fernández-Sabugo also referred to the Company’s plans regarding the 2030 Santa Cruz Verde project, highlighting the new impetus given to this plan in coordination with the Santa Cruz de Tenerife City Council, the goal of which is to involve the various Canarian administrations given its size and the opportunity it represents for the Islands.

In terms of corporate responsibility, Cepsa’s adhesion to the #SupporttheODS campaign was discussed again this year, in addition to the creation of a new ESG (Environmental, Social, and Governance) department to promote these concepts in the company.

The activity of the Fundación Cepsa was another of the topics discussed, noting the invitation for the 2020 Social Value Awards, which 78 entities in the Canary Islands compete for. The awards’ selection will be announced on November 10. On this occasion, the prize total has been increased from 50,000 to 62,000 euros in the Canary Islands, and reaching half a million euros between the various geographic areas where they are held (Canary Islands, Madrid, Huelva, Campo de Gibraltar, Spain, Colombia, and Brazil).

On the other hand, the emphasis was placed on increasing the activity of the Fundación Cepsa’s Chair of Innovation and Energy Efficiency at the University of La Laguna, by incorporating the second industrial doctorate at the ULL, beginning collaboration with the Lorawan and Teidesat projects, and achievement of the first the Chair’s first doctorate and undergraduate capstone project awards.

The activity program carried out in collaboration with the Santa Cruz Sustainable Foundation to raise awareness of the need to preserve our most immediate environment was another of the issues addressed, among which are the “Anaga a Pie” hiking routes and the guided family tours of the Palmetum of Tenerife, which will be held every weekend in November and December. The collaboration of the Fundación Cepsa with the scientific study “The impact of microplastics in the ecosystem of the Canary Island seabed” was also presented. This study is the first of this nature at national level, which is being undertaken with a research group at the ULL’s Analytical Chemistry area.

Finally, the members of the Liaison Committee advanced in their first collaborative project, which, under the title “Cepsa in the Community” aims to commit to corporate volunteering among Cepsa’s professionals to share experiences and best practices with other segments of society, in topics as diverse as sustainability, innovation, safety, energy, and corporate responsibility, among others, promoting social participation.

The Liaison Committee, created five years ago, is part of Cepsa’s information transparency policy and continues to be a meeting point to listen and respond to the concerns of Tenerife industry. It comprises members from various public and private entities, social, cultural, environmental, educational, and neighborhood agents in Santa Cruz de Tenerife, together with Cepsa professionals. 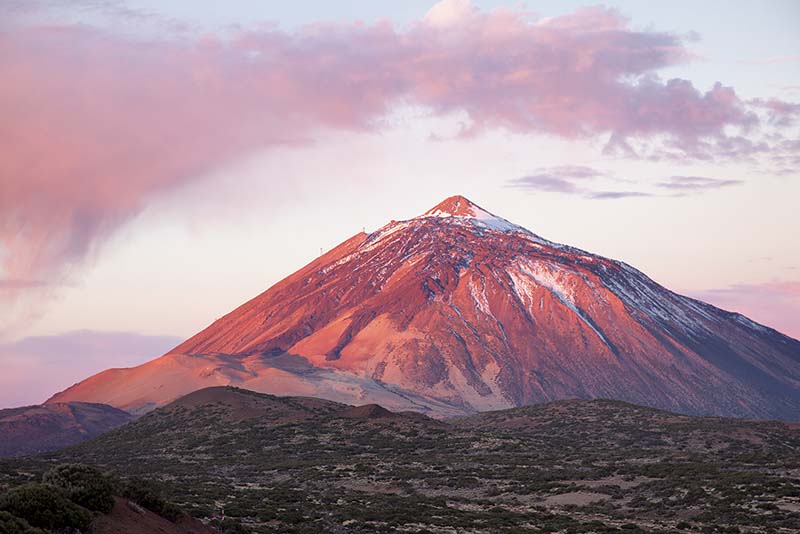