The Detal Project, Winner of the Andalusia Industry Development Award 2019

Cepsa's Detal project, already under construction at the Puente Mayorga chemical plant (San Roque, Cadiz), has received recognition from the College of Industrial Engineers of Western Andalusia in the fifth edition of its awards, in the category of Andalusia Industry Development Award 2019.

The College of Industrial Engineers of Western Andalusia has emphasized that this technology, designed and developed by Cepsa, will improve the quality and variety of Linear Alkylbenzene (LAB), the base of most detergents. The technology will also boost the industrial center's energy efficiency, with a drastic reduction in its emissions, since it will consume less natural gas and electricity. The project is based on a circular economy; it will not only significantly reduce the amount of waste produced, but will also reuse the majority of it. In short, this project focuses on innovation and sustainability.

Cepsa has invested a total of EUR 100 million in this project aimed at technological innovation and in reducing its environmental footprint. It will increase the market share, especially on the African continent, maintaining Cepsa's world leadership status with 17% of the share. The Detal unit, on which work is already well underway, is scheduled to open in the spring of next year, coinciding with the Puente Mayorga plant's 50th anniversary.

The Puente Mayorga chemical plant was inaugurated in 1969, producing Linear Alkylbenzene (LAB). The Puente Mayorga plant is fully integrated with the Gibraltar–San Roque refinery, from which it receives the raw materials used in its process. It also manufactures paraffins, which in turn is the basis for LAB, for Cepsa plants not only in San Roque, but also in Brazil and Canada. Cepsa, thanks to these three industrial centers, is the world leader in the sector.

Adding to its chemical plants in Canada and Brazil, Cepsa entered China in 2015 and became the world's leading producer of cumene and the second largest producer of phenol and acetone. All of this has strengthened the Company's position as an international leader in the chemical sector. 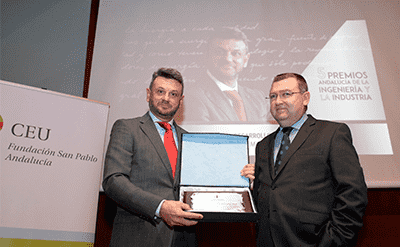 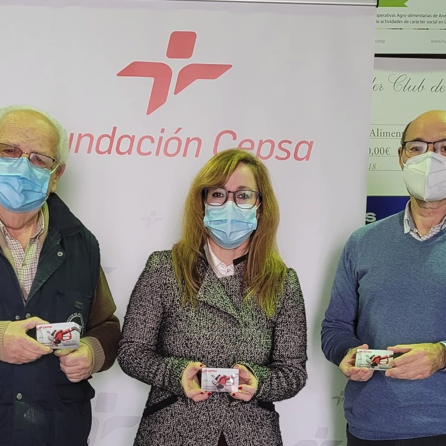 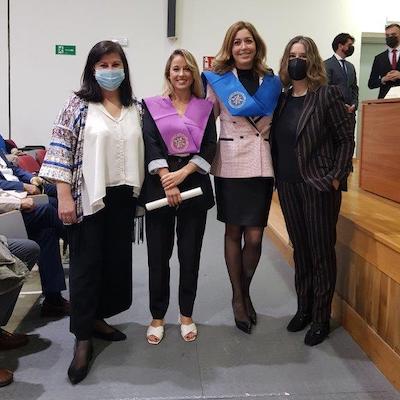 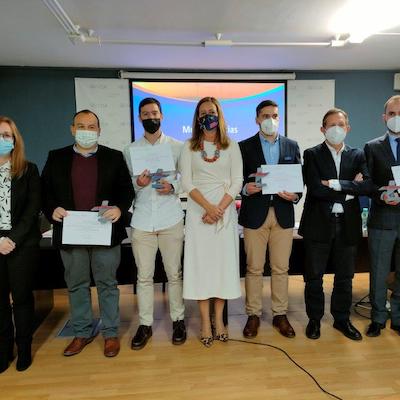