Electric, hydrogen, or biofuels... What will the airplanes of the future be like?

The impact of climate change on (and from) the aviation sector has already started to become a priority for industry executives. In the short term, weather conditions are causing route diversions and forced flight cancellations, which are expected to increase costs for an industry that hemorrhaged billions of euros during the pandemic.

In the medium and long term, all airlines with operations in Europe, both European and non-European, are preparing to include their operations in the EU Emissions Trading System (EU ETS) and face a new tax on aircraft fuel. This could curb the era of low-cost flights, with fare increases of up to 10%, according to airlines in the sector such as Ryanair and Eurowings, the Lufthansa subsidiary.

The aviation sector accounts for 3.5% of all pollutant gas emissions released into the atmosphere, according to a study published in the journal Atmospheric Environment, although it accounts for only 14% of emissions from the transport sector.

Some of the measures employed by airlines to reduce their environmental footprint are easier to implement than others. These include retiring older aircraft, contributing to forest planting or conservation projects, or making massive investments in the deployment of technologies based on electricity, hydrogen, and the use of SAF fuels, among others.

Airlines do not have an easy and, as yet, cost-effective solution. In a few decades cars and road transport could reduce their dependence on combustion engines, and most of the sector would go electric. But aviation's path to zero CO2 emissions is still in its early stages and it’s fraught with questions.

Major steps are already being taken by airlines to reduce their fleet emissions by using biofuels. Partially or totally electrifying airline fleets and incorporating hydrogen into their operations will be the next steps. 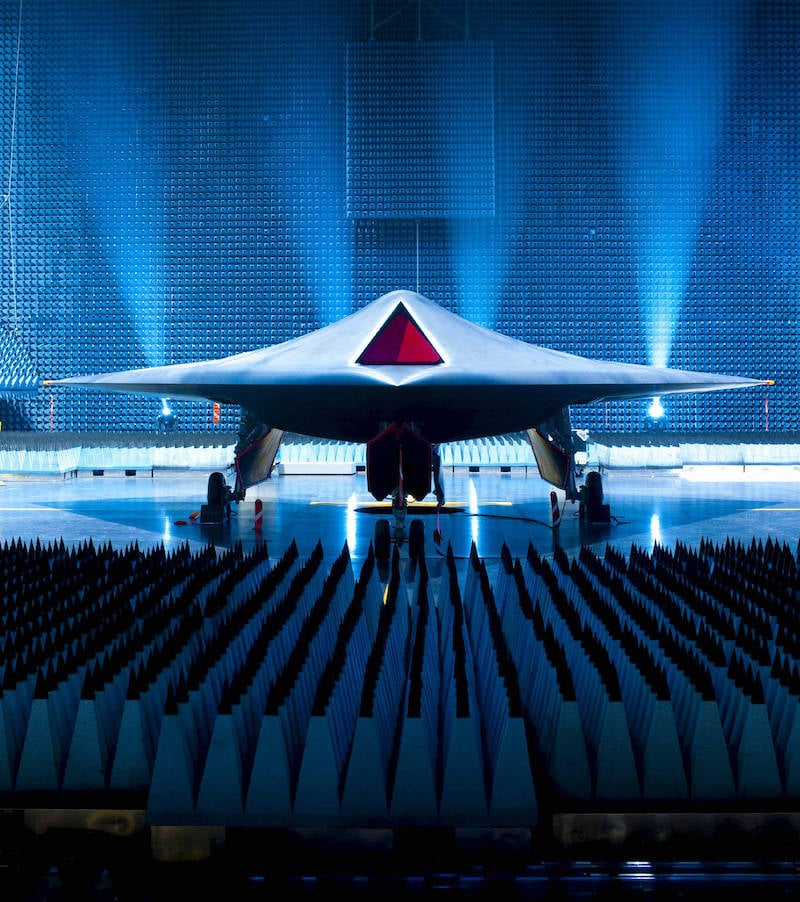 Within the timetable proposed by the European Commission, fuels derived from second-generation bio-based feedstock - the European Union's big bet to decarbonize aviation - could help reduce carbon dioxide emissions by up to 80% compared to conventional fuel, according to Aviation Benefits Beyond Borders.

However, these reductions have their nuances. "The carbon footprint of a fossil jet fuel is 89 gCO2/MJ, according to CORSIA, while that of a Biojet fuel (100% bio-based) - obtained from the co-processing of First Generation 1G materials (vegetable oils) - could be around 30 gCO2/MJ, a reduction of 57%. In addition, the carbon footprint of a 2G fuel could be around 14 gCO2/MJ, which would lead to an 80% reduction. These carbon footprints would be achievable considering that it is possible to market fuels with a 100% bio-based composition. “Today, this is not possible if we look at specifications," explains Tobi Pardo Alvarez-Buylla, head of Aviation and Asphalts at Cepsa.

"Clear regulation is needed on what feedstocks can be used and what minimum amounts of SAF must be provided."

In 2021, 0.01% of annual fuel production came from SAF, while in Europe this percentage increased to 0.05%, according to the Watypoint 2050 report and the Eurocontrol Data from Sesar, respectively. Cepsa's head of Aviation explains that to promote the use of biofuels in civil aviation "there is a need for clear regulation at the European or even at the global level on what feedstocks can be used and what minimum amounts of SAF must be provided. Secondly, access to these raw materials at a sustainable price must be provided. And finally, production capacity must be increased to meet demand at prices comparable to those of fossil fuels."

The biggest obstacle to SAFs is still their cost. The procurement of raw materials and their production are up to 5.5 times more expensive than fossil fuels.  Regulations announced by the European Union to penalize current petroleum-based fuels in coming years will attempt to close this gap.

Hybrid or all-electric aircraft will be a viable option once they address their main challenge: reducing the significant amount of weight gained by having batteries on board. Some device manufacturers are trying to solve this problem with hybrid systems, similar to those used in cars, to help boost their flight range and serve as a backup in case of failure.

Some manufacturers of smaller, limited-seat aircraft, such as Eviation, Pipistrel, Ampaire, Heart Aerospace, magninX, and even NASA, among many others, have developed successful electric-powered aircraft capable of short- to medium-haul flights. Most of these aircraft are equipped with several VTOL electric motors for vertical take-off and landing. Many of these projects are led by startups, which, with the support of venture capital funds and philanthropists such as Bill Gates, want to revolutionize the airline industry and become "the Tesla of airplanes".

Airbus and Boeing, the two industry giants, have also assembled electric aircraft concepts and hybrid technology models. For the time being, the autonomy and reliability of these devices make it impossible for them to operate at full capacity on large commercial flights, but they are suitable for experimentation on small aircraft.

The first steps towards hydrogen

Using hydrogen as a fuel is still the most promising future prospect, which would transform CO2 emissions into water. Although it is the energy source with the greatest potential to decarbonize the planet, at the technological and industrial level there is still a great deal of research to be done and hundreds of billions of investments to be made.

The European manufacturer Airbus announced in June 2021 that it plans to produce the first hydrogen-powered aircraft in 2035 for short-haul flights. Its competitor Boeing is skeptical of the technological and economic feasibility of the project. The three Airbus prototypes are codenamed 'ZEROe’ and they all have a turbofan design powered by a modified gas turbine engine that runs on hydrogen for combustion; a turboprop engine, also powered by this technology (hydrogen combustion in modified gas turbine engines); and a combined wing prototype with fuselage spread throughout the aircraft for hydrogen storage and distribution.