Cepsa has successfully carried out its annual general emergency drill at its Tenerife refinery, which tests the energy company's ability to respond to incidents and accidents. An exercise that entails the wide deployment of technical and human resources, involving both company personnel and auxiliary service companies.

The incident, which involved a fire caused by the ignition of a gasoline leak at one of the facility's tanker loading plant islands, affecting a tanker, led to the activation of the Refinery's Internal Emergency Plan at level 2, with the resulting mobilization of the different areas of the organization.

During this event, the fixed and mobile extinguishing media were tested, including the loading plant’s devices, and the reliability of the refinery's emergency firefighting vehicles was checked.

In addition to the company staff involved in the emergency, all personnel not assigned to the emergency, both the company's own staff and those of auxiliary service companies, were evacuated to the various assembly stations distributed throughout the facility.

The scenario included the existence of two injured people. One of them, a transport company operator, a tanker driver, simulated by a dummy, had fainted due to smoke inhalation when he tried to extinguish the fire using a fire extinguisher. And the other supposedly injured person, simulated by a member of the intervention team, had tripped during the extinguishing work. Both were evacuated in the refinery's ambulance and attended to by the industrial facility's own medical service.

In addition, during the exercise, communication protocols were activated with the Government of the Canary Islands’ Emergency and Security Coordination Center (CECOES) 1-1-2 and the Santa Cruz de Tenerife Local Administration Operational Coordination Center (CECOPAL). The participation of the Tenerife Firefighters Consortium was also requested, which came with a crew of 4 firefighters, including a team leader, and one of its emergency firefighting vehicles.

The simulation activated the industrial facility’s self-protection plan, a protocol that defines the material and human resources available to Cepsa, as well as the method for proceeding to deal effectively with any emergency, minimizing possible damage to people, the facility, and the surrounding area.

This annual drill, which is carried out in addition to the Refinery’s weekly exercises, ensures the proper functioning of its contingency plans, coordination with the authorities and police and emergency services, and training for Cepsa staff and auxiliary service companies. It also serves to detect strengths and areas for improvement, periodically evaluating the facility’s Safety Management System. 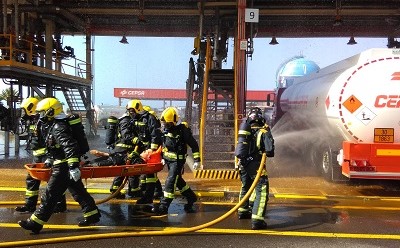 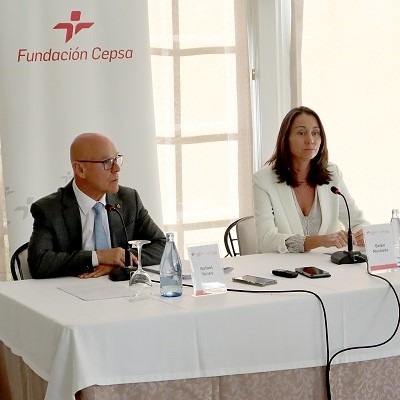 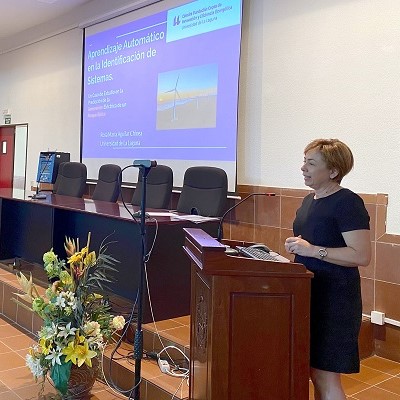 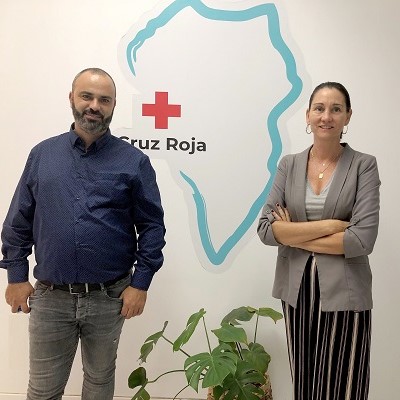