Cepsa has announced the appointment of Carmen de Pablo as the company's new Chief Financial Officer starting January 1, reporting directly to the CEO, Maarten Wetselaar. De Pablo, who will be a member of the Management Committee, will take over from Salvador Bonacasa, who will retire after almost four decades with the company.

Carmen de Pablo was until now CFO of Gestamp and a member of its management committee. Since joining the company in 2013, she has led projects such as its IPO, being responsible for the areas of investor relations, M&A, international financing and analysis of strategic projects and investments on a global level.

With a degree in Business Administration from CUNEF and an MBA from the Tuck School of Business at Dartmouth (USA), De Pablo began her career at EY in 1995. Subsequently, she worked at JP Morgan, Lehman Brothers, McKinsey and Morgan Stanley, where she was Executive Director of Investment Banking and responsible for the energy sector for Spain and Portugal.

Cepsa has thanked Salvador Bonacasa for his great work as CFO of the company. Since joining Cepsa in 1982, he has held various positions of responsibility, always linked to the financial area, making Cepsa recognized in the market for its great financial soundness. 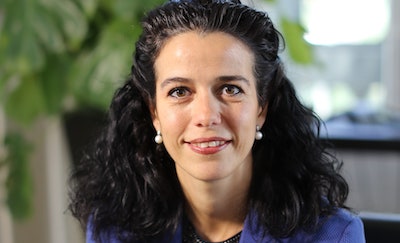 Cepsa appoints Jacob Schram to Board of Directors 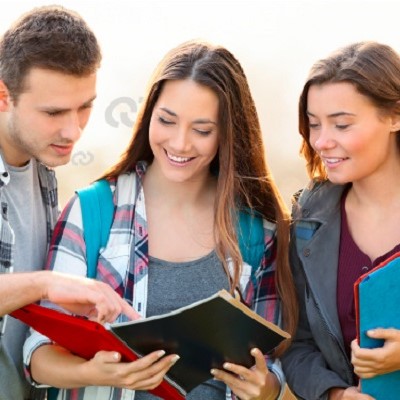