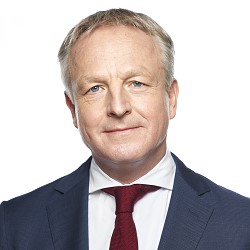 “Cepsa has delivered a solid set of financial results in the first half of 2022 in the context of a volatile international energy market and an uncertain regulatory situation. In Spain, regulatory pressure impacted our business in the second quarter and will likely impact it going forward. These results will finance investments of up to 8 billion euros that we have committed to promote the energy transition and the fight against climate change. Through our 2030 Strategy, Positive Motion, Cepsa aims to become a leader in green hydrogen, biofuels and sustainable mobility in Spain and Portugal. These investments represent decisive steps to decarbonize our business and that of our clients, thereby reinforcing the European Agenda for energy transition. This objective is more important today than ever, because it will facilitate not only cleaner and cheaper energy in the future, but also Europe's energy independence to guarantee its supply. Governments and companies must work together to facilitate and accelerate this goal. We are focused on remaining close to our customers, much as we were during the height of the pandemic and promote measures that can help in the short term. As such and given the exceptional market environment we introduced a special discount on fuels in April which will remain in place till the end of the year.”

Crude prices in Q2 followed an upward trend, averaging 113.8 $/bbl during Q2’22, (68.8 $/bbl in Q2’21 and 101.4 $/bbl in Q1’22) mainly as a consequence of a continued tight supply situation, exacerbated by the geopolitical tensions and increase in global demand, as the world comes out of the COVID-19 pandemic.

Refining margins increased during the quarter, with Cepsa’s average margin at 19.1 $/bbl in Q2’22 (4.5 $/bbl in Q2’21 and 2.3 $/bbl in Q1’22), mostly driven by acute supply shortage due to sanctions imposed on Russia, combined with a decreasing refining capacity in Europe over the last few years.

With the Ukraine crisis leading to significantly reduced natural gas volumes coming into Europe from Russia, gas prices rose dramatically in the period peaking at €227/MWh (TTF) with continued heightened pressure on alternative supplies such as US LNG volumes. Gas prices are forecast to remain high as tensions between Russia and the rest of Europe continue.

Results Breakdown
Cepsa’s three main businesses had a positive performance during the quarter. The company registered a significant EBITDA improvement on the back of higher crude prices and healthy refining margins, counterbalanced by high natural gas prices which impacted the profitability of the refining and chemicals businesses. By division:

In May, Cepsa announced that it will invest up to €5 billion in Andalusia by 2030, representing nearly 60% of its total investment planned for this decade. The investment will generate 17,000 direct, indirect and induced jobs in the region during the construction and operation of these projects. The Company is focusing on Andalusia as a strategic location to lead the production of green hydrogen and biofuels, in order to decarbonize the industry and specifically sectors such as aviation, heavy transport or maritime.

Also in May, Cepsa began the dismantling of its non-operational Santa Cruz de Tenerife refinery, the oldest in Spain, another important milestone demonstrating its commitment to lead the energy transition in Europe. The Company remains committed to the Canary Islands, where it announced plans to invest €400 million to ensure security of supply, lead electric mobility and promote decarbonization through an alliance signed in June with the rental car company CICAR for electric rental vehicles.

Also during the quarter, Cepsa launched a program called “Sumamos Energías” to promote the integration of renewable energy projects in conjunction with local municipalities. The program involves collaboration with local government authorities and citizens, as well as the creation of a local sustainable development fund aimed at fostering job creation, training and environmental protection in each area.

During Q2, Cepsa completed its strategic review of options for its Chemicals division. Following the announcement in November 2021 that the division would have greater operational autonomy, Cepsa Chemicals is delivering a solid operational and financial performance. The shareholders of Cepsa have therefore concluded that the best way forward for the business is for it to remain within the Cepsa Group.

Cepsa and Vueling signed an agreement in June to accelerate the decarbonization of air transport by researching and producing sustainable aviation fuels (SAF). Both companies are prioritizing the development of these sustainable fuels as a tool to further reduce the carbon footprint of air transport and contribute to the goals of the 2030 Agenda and the fight against climate change. The partnership will also work on the development of new energy alternatives such as renewable hydrogen and the electrification of Vueling’s ground fleets, which includes supply vehicles, baggage loading and unloading operations and aircraft assistance. 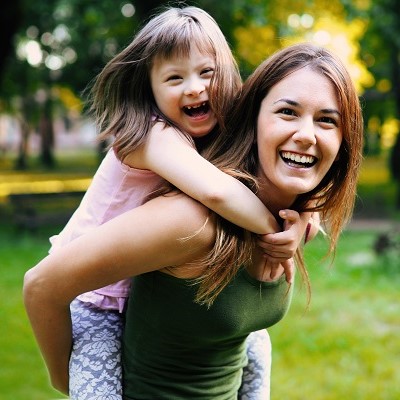