A total of 534 people have taken part in the 13th edition of Cepsa’s Open Days in San Roque. For six days, the energy company has shown society its facilities and the activities carried out in Campo de Gibraltar. The visits involve reviewing the multiple applications for oil in our daily lives, as well as the high environmental, safety, energy efficiency, and innovation standards that Cepsa upholds at its facilities. In addition, this year the Cepsa 2030 Positive Motion strategic plan for becoming leaders in the energy transition was addressed.

The attendees, mainly from Campo de Gibraltar, but also from places such as Madrid, Palos de la Frontera, and Malaga, among others, got to know the industrial processes in person, as well as the Madrevieja Environmental Station, accompanied by Cepsa employees.

Finally, all citizens were given a survey, since Cepsa is always trying to improve and learn about the concerns of the residents of Campo de Gibraltar. Safety and the company's environmental and sustainability actions were two of the main points addressed during the Open Days, which ended last Saturday.

The Open Days, which have been ongoing since 2006 and in which over 5,500 people have taken part so far, are a testament to Cepsa's sense of commitment to and transparency regarding the environment. The Open Days are in addition to other institutional, educational, associational, and technical visit programs the Company carries out in order to show its technical excellence to the outside world and promote closer ties with the community. 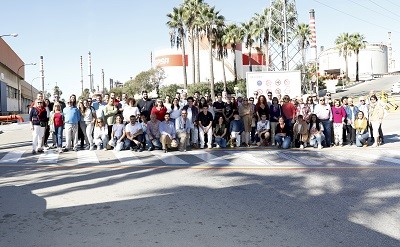 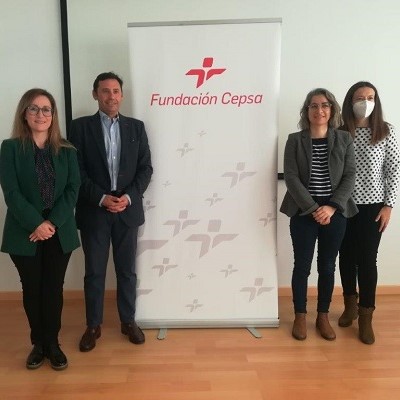 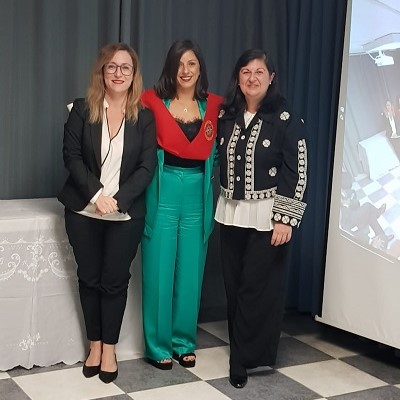