Cepsa and AIJU, recognized by the European Commission for the innovation of their 'Life Superbiodiesel’ project

The 'Life Superbiodiesel' project, carried out collaboratively by Cepsa and AIJU (Technological Institute for Children’s Products and Leisure), with the participation of other companies and institutions such as Organovac, IMDEA Energía, the Footwear Technology Center (INESCOP), the University of Murcia and the Institute of Chemical Technology, has received the Key Innovator seal of the European Commission's Innovation Radar program.

Through the project, the organizations aim to produce advanced biodiesel from beef fats, which until now were considered waste. In this collaboration, AIJU acts as project coordinator, while Cepsa is in charge of the validation process of the final product. Life Superbiodiesel seeks to give a second use to this material, promoting circular economy and using it to produce second-generation biofuels, which can reduce CO2 emissions by up to 90% compared to fossil fuels.

With the Key Innovator award, the European Union has highlighted the promotion of the circular economy that this initiative represents. Specifically, it has highlighted its ability to demonstrate that it is possible to implement a process in which glycerin, which is obtained from animal fats and is usually a by-product, can be revalued by being introduced into the formula of the final product. 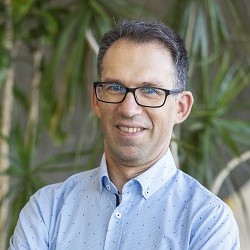 “At Cepsa we are committed to innovation, and we know that it is the best traveling companion for the energy transition. Receiving the Key Innovator recognition from the EU encourages us to continue innovating and advancing in this particular project, with which we seek to produce advanced biofuels in the most efficient and environmentally beneficial way”.

For her part, Elena Marchante, AIJU's Energy and Automation Project Engineer and coordinator of the project, highlighted: "AIJU's goal is to drive innovation and knowledge for companies and entities, in addition to fostering technology transfer to industry. The fact that the EU has selected the 'Life Superbiodiesel' project through its Innovation Radar tool is a sign that our work is on the right track, favoring the creation of opportunities through the development of ecologically sustainable processes."

The pilot plant to produce this type of second-generation biofuel is being scaled up in Lorca (Murcia). The objective is to achieve by 2023 a production of five tons per year of two types of fuel: firstly, biodiesel with glycerol as a by-product and, secondly, advanced biodiesel with glycerol with a significant minimization of unwanted by-products. In this way, the manufacturing process would minimize its environmental impact, since the application of this technology could reduce the carbon footprint by up to 35% compared to conventional biodiesel production. In addition, there would be a reduction of at least 96% in water consumption using the enzymatic process developed. Also, the quality of the biofuel produced would improve when glycerol derivatives are incorporated.

The 'Life Superbiodiesel' project is part of the EU's LIFE program, a financial instrument dedicated to environmental improvement and climate action. In this regard, the focus of the projects is set by EU environmental and climate legislation, policies and plans, as well as energy and the objectives contained in the European Green Deal.

This initiative is also aligned with the revised Renewable Energy Directive (RED II: 2018/2001/EU) and with the objectives of the Circular Economy Action Plan by promoting the efficient use of bio-based resources to support innovation in the bioeconomy. At the same time, it contributes to the achievement of the Sustainable Development Goals (SDGs) of the United Nations 2030 Agenda. Specifically, it works towards SDG 9 (Industry, innovation and infrastructure) and SDG 13 (Climate action).

Cepsa is committed to innovations that will drive its new Positive Motion strategy, with the aim of leading the energy transition and becoming the benchmark company in sustainable mobility, green hydrogen, and advanced biofuels in Spain and Portugal. The company expects to increase investment in its Research Center by more than 50% by 2030. In the last five years, Cepsa has invested more than 350 million euros in different research, development and innovation (R&D&I) projects aimed at seeking new energy solutions and sustainable improvements.

AIJU is a non-profit association whose work as a Technological Institute is focused on the provision of advanced services and the development of R&D projects with high added value that allow companies to increase their competitiveness in the market. AIJU is currently committed to the development of products and R&D projects that have a significant impact on sustainability, safety, circular economy and digitalization. 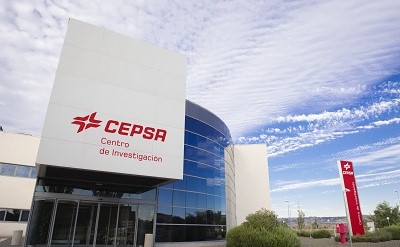 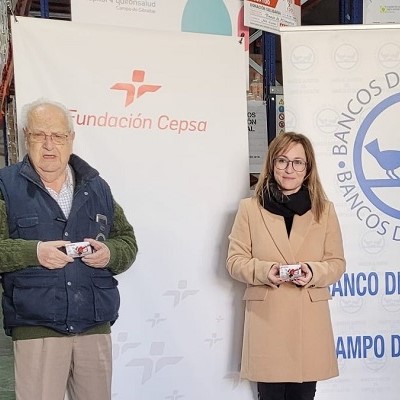 Cepsa reorganizes its Research Center to lead the energy transition