Hydrogen is one of the main sources of renewable energy and the most abundant element in the universe. However, because it cannot be extracted directly from nature, it must be produced. It is therefore an energy vector, like electricity, and not a natural resource.

Green hydrogen is produced from the electrolysis of water, which consists of separating oxygen and hydrogen molecules by means of electricity from renewable sources, which is why it is obtained without generating CO₂ emissions and is the only truly clean hydrogen.

Easy to handle and transport

Initially, infrastructures and processes that are now used for natural gas can be utilized.

Can provide supply for regions without renewables

It is a solution for both storage and transport to other regions where there are no renewable resources.

Can be stored for long periods of time

It is a less expensive option for storing electricity from renewable energies than using batteries.

As part of our Positive Motion strategy, we will create the 'Andalusian Green Hydrogen Valley', the largest green hydrogen project in Europe, which will accelerate the ecological transition and achieve greater security of supply and energy independence for the continent.

We will invest 3 billion euros to create two new green hydrogen generation plants at our Energy Parks in Palos de la Frontera (Huelva) and San Roque (Campo de Gibraltar, Cádiz). With a total capacity of 2 GW of electrolysis, they will start up in 2026 and 2027, respectively, turning Andalusia and Spain into an energy powerhouse with the capacity to export. They will also contribute to security of supply and energy independence, and support the REPowerEU strategy.

Generating the renewable energy needed for these plants will be possible thanks to the development of wind and solar projects. In addition, we will work alongside other renewable energy producers in Andalusia and the rest of Spain to promote integrating our plants into the electrical system.

Green hydrogen is a key tool for our own decarbonization and that of our customers, especially in sectors that are difficult to electrify, such as industry, heavy road transport, and air and sea transport.

The plants will produce up to 300,000 tons of green hydrogen per year, which will boost the production of advanced biofuels for aviation (SAF) and heavy land and sea transport. And it will make it possible to develop by-products such as green ammonia and methanol, which will help decarbonize our customers in the maritime sector in particular.

By starting up these hydrogen plants, linked to biofuel production, we will prevent 6 million tons of CO₂ emissions per year, as well as emissions from other gases and particles, thus improving air quality and contributing to the achievement of the United Nations Agenda 2030 goals. 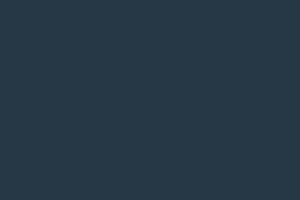 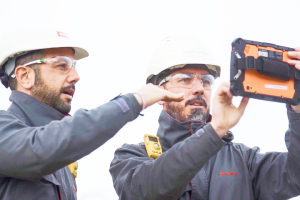 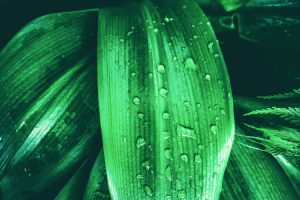 The Andalusian Green Hydrogen Valley, a guarantee for the future

Andalusia has everything it takes to become one of the most competitive and efficient regions in the world for green hydrogen production, thanks to its large wind and solar photovoltaic generation capacity with the lowest cost in Europe.

Developing the Andalusian Green Hydrogen Valley will generate 10,000 jobs, 1,000 of them directly, and it will boost the economic activity of more than 400 SMEs in the area. It will also boost industrial activity in the region by facilitating access to affordable, accessible, secure, and sustainable energy, close to production centers. Andalusia already consumes 40% of the hydrogen used in Spain today.

The region already has important industrial clusters, which is why our objective is to promote partnerships and collaborations to make the region more competitive. In this sense, the Andalusian Green Hydrogen Valley will be a center of attraction for other links in the hydrogen value chain, such as electrolyzer factories, green fertilizer plants, or hydrogen transport technology.

It will also position Andalusian ports as global leaders in international green hydrogen corridors and in the supply of new green fuels for maritime transport. Proof of this is the agreement that was signed with the Port of Rotterdam to create the first green hydrogen corridor between southern and northern Europe.

Finally, we will invest in training new job profiles through the training centers at our Energy Parks, as well as through other partnerships with universities in the region. 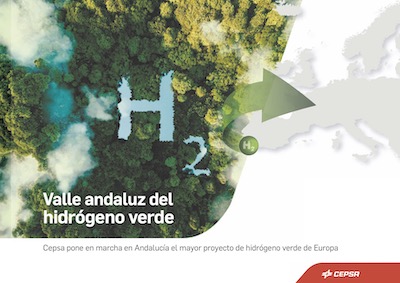 The keys to hydrogen